The Use of Lithium in Integrative Medicine 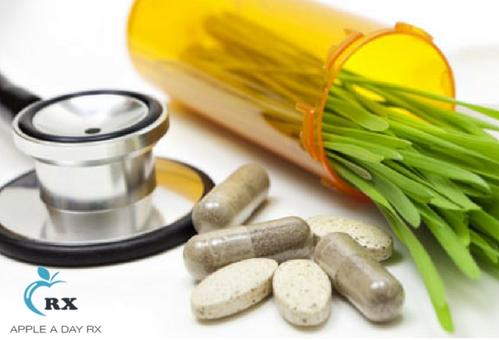 Bipolar disorder is a chronic disorder that typically develops in early adulthood. It is characterized by episodes of mania and depression, which may alternate.

The cause of bipolar disorder is unknown and possible causes include genetic predisposition. There is also some evidence that dysregulation of serotonin and norepinephrine may be an important factor in this disease.

Integrative medicine doctors and conventional doctors will often prescribe pharmaceutical medications to treat a bipolar disorder such as:

Lithium has been a widely-used therapy for Bipolar disorders. It’s possible mode of action includes:

Even though, there are many positive testimonials for the use of lithium orotate, we must bear in mind that there is always the danger of kidney toxicity with high doses of lithium orotate and interactions with other medications such as thiazide, loop diuretics, NSAID, etc. Lithium orotate should only be taken under medical supervision and blood testing is recommended to determine its suitability as lithium has a narrow therapeutic margin of safety. Integrative medicine doctors and practitioners of Complementary and Alternative Medicine prefer to use other nutritional supplements and other more effective combination therapies.

Many integrative medicine doctors prefer to use other nutritional medicines such as omega-3-fatty acid, magnesium, N-acetyl cysteine, choline, western herbal medicines, and traditional Chinese and Ayurvedic medicines, etc. There are also many Complementary and Alternative Medicine therapies that will help treat bipolar disorders such as Lifeline technique, yoga, meditation, homeopathy, kinesiology, light therapy, acupuncture and many more. However, it is important that these combination therapies are strategically implemented with a risk management framework.