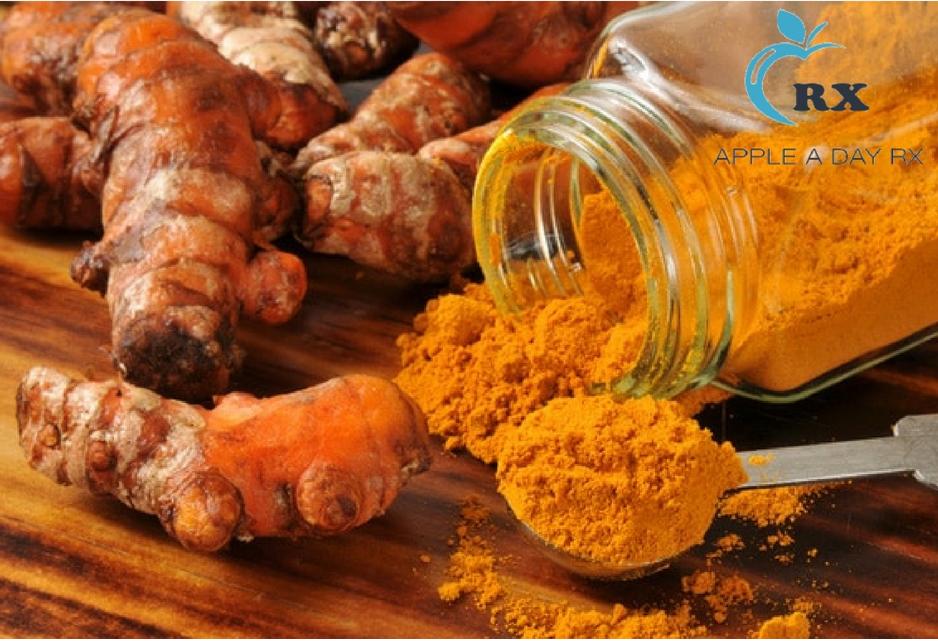 Ayurveda is the sister science of yoga and meditation. They are overlapping healing disciplines and share many common threads.

Turmeric is a beautiful yellow spice used by many followers of Ayurveda, yoga and meditation. It has been used in Ayurvedic medicine for over 5,000 years for relieving gas, dispelling worms, improving digestion, regulating menstruation, dissolving gallstones, and for arthritis pain treatment. There are more than 100 components in turmeric and the main bioactive compound of turmeric is curcumin. In the last 20-years turmeric has been embraced as an important medicine by western science with thousands of scientific publications validating its ancient medicinal properties.

Many nutraceutical companies have seen the commercial value of marketing turmeric as a supplement; estimated sales in the US reached $6 billion in 2013. However, limited the due to its low solubility, stability in the digestive tract and low bioavailable limited the therapeutic applications of turmeric. In addition, high doses can occasionally result in stomach upset and nausea. Consequently, herbal companies have designed turmeric nutritional supplements to circumvent these issues.The most successful brands of turmeric nutritional supplements are reviewed below.

Below are some of the best-known turmeric supplements that can be used as arthritis pain treatment and other ailments.

Meriva: This proprietary turmeric – phosphatidylcholine has improved absorption of curcumin resulting in 30 times more bioavailability than the Curcumin 95%. Meriva has a better plasma curcuminoid profile and therefore is more potent as an anti-inflammatory agent. Clinical trials have shown that Merivais useful in osteo-arthritis pain treatment.

Longvida: This supplement was originally developed by UCLA neuroscientists Dr. Sally Frautschy and Dr. Greg Cole. This is from Curcuma Longa root and this brand is said to deliver 65x more active curcumin into the bloodstream than other turmeric nutritional supplements and also passes the blood brain barrier unlike unformulated curcumin. It’s therefore may be valuable in the treatment of tauopathies including Alzheimer’s disease as this brand formulation has been shown to fully restore memory in mice with cognitive dysfunction caused by tau.

Sabinsa’s Curcumin C3 Complex®: This product is obtained from the dried rhizomes of Curcuma longa and has three main chemical compounds – curcumin, demethoxycurcumin and bisdemethoxycurcumin – collectively known as Curcuminoids.  Features of this supplement according to the manufacturer are greater absorption, better antioxidant activity, better pharmacological activity, colour-free, increased dosage efficiency and pH stability. There is some in- vivo evidence that this bioavailable curcuminoid complex may modulate lung carcinogenesis, primarily by inhibiting Stat3 activation in mice; making it a possible candidate for anti-cancer therapy.

So, the question is why has turmeric been such an effective Ayurvedic medicine if there are issues with its bioavailability. The answer is two-fold.

So, the turmeric supplement was created by western herbal companies to improve its bioavailability and efficacy but Ayurveda uses various traditional and cheaper methods that also improves absorption rates. In addition, when Ayurveda is used in combination with other therapies such as yoga and meditation amazing results are seen!