The Growth of Yoga and Meditation in the Workplace 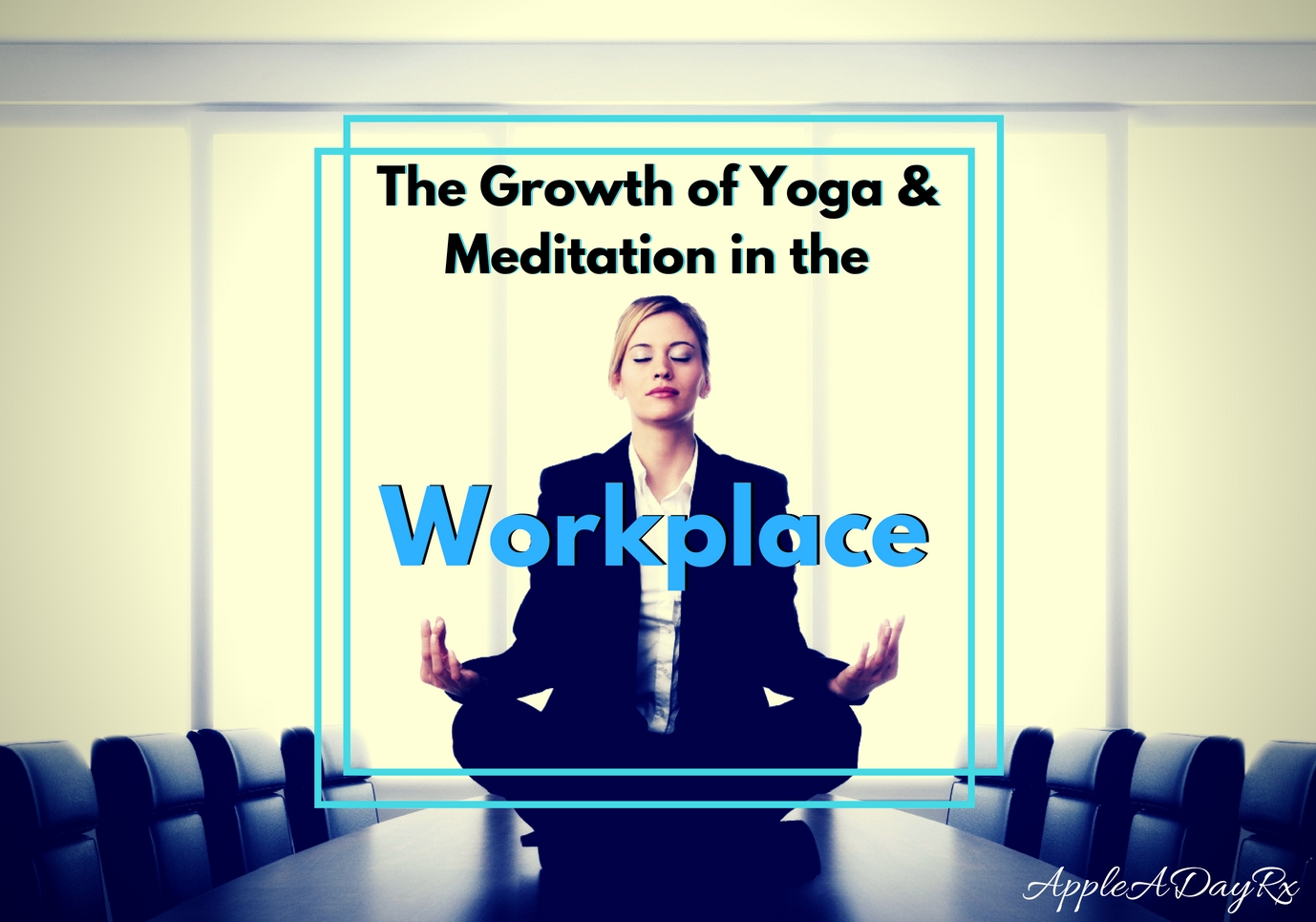 Yoga and Meditation is the natural healing system that began over 5,000 years ago in Northern India. The practice of Yoga and meditation originally followed a spiritual path and was also used as a therapy to heal diseases. Yoga asanas help detoxify and heal the body while meditation bring mental peace and calm. Today research has demonstrated that Yoga and meditation are key components in healing.

Recent Complementary and Alternative Medicine findings published in the journal Preventing Chronic Disease has revealed that yoga practice in the workplace in the period from 2002 to 2012 doubled from 6% to 12% and meditation rates also increased, from 8 percent to 9.9 percent with 1 in 7 workers reporting engagement in some form of mindfulness-based activity.

The study of 85,000 participants evaluated yoga and meditation practices such as mindfulness in 2012. The data was as follows:

So why is yoga and meditation in the workplace important?

For example, a Complementary and Alternative Medicine study by Manocha et al in 2011 published in Complement Alternat Med. showed that Sahaja Yoga which is a form of meditation was effective in reducing work-associated stress, depression, and anxiety among full-time Australian workers. The researchers concluded, ‘given the low-cost, non-commercial nature of the intervention, and the low risk of adverse effects it would not be unreasonable to suggest that this meditation would be useful as a health enhancing strategy with potential for significant socioeconomic benefit to individuals and society.…. The fact that this trial was a field study of a group with demonstrably higher levels of psychological distress when compared to available population norms strongly suggests that the intervention is feasible and relevant in the “real world”’.

This further explains why the ‘office yoga and meditation’ industry continues to grow in the west.