Why the Yoga and Meditation therapy of Pranayama can help Breast Cancer patients? 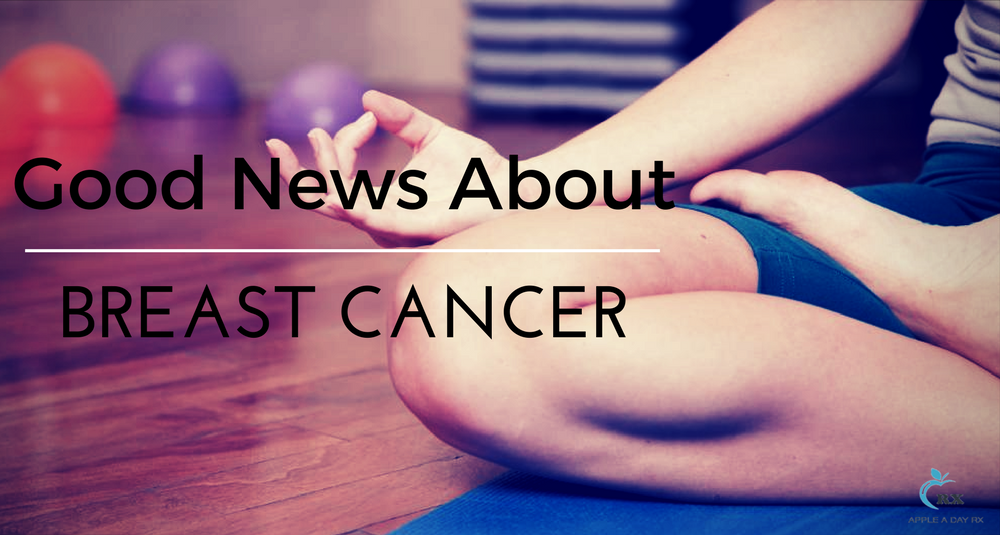 A core practice in the ancient healing system of yoga and meditation is the practice of Pranayama. This involves breathing through the nostrils and holding the breath on inspiration or expiration. The key factors of the “stress system” include the hypothalamic-pituitary-adrenal (HPA) axis and the sympathetic nervous system. Pranayama practice can help down-regulate the hypothalamic–pituitary–adrenal axis and the sympathetic nervous system.

The term ‘Prana’ means breath, and “Ayama” means to stretch, to expand or to control. “Pranayama” is, therefore, the prolongation of breath and its restraint. As many practitioners of yoga and meditation know, Pranayama has three stages.

There are various types of pranayama used in yoga and meditation therapy. The major types include

Telles et al published a Complementary and Alternative Medicine study in 1992. The study suggested beneficial effects can be achieved by the practice of different pranayamas that are derived from the differences in duration of the phases of the breathing cycle, tidal volume and other factors including the use of mouth, nostrils, constriction of the laryngeal muscles and position of the glottis. Various Complementary and Alternative Medicine studies have shown that Nadi Sodhana (alternate nostril breathing) results in parasympathetic dominance. Other studies by Sharma et al published in 2013 has shown that slow Pranayama results in reduction in heart rate and blood pressure,whereas Bhastrika Pranayama (bellows type rapid and deep breathing) increases the heart rate and blood pressure.

These scientific studies provide further evidence that specific yoga and meditation therapy that uses specific Pranayama therapy can be used as effective integrative medicine therapies to treat different disease. For example, integrative medicine therapies are commonly used in the treatment of cancer. It follows that given the evidence that ‘slow pranayama’ enhances parasympathetic dominance, one would conclude that pranayama may be of value in helping cancer sufferers by relieving the stress, anxiety, anger and fatigue associated with the trauma of disease.

Chakrabarty et al published a key finding in 2016. He and his team conducted a randomised controlled trial with 160 patients undergoing radiation therapy for breast cancer. The participants were randomised into 2 groups.

The clinical trial was conducted in the yoga department in a South Indian hospital for 6 days per week for 6 weeks till the patients completed radiation therapy. The yoga and meditation practitioners facilitated the 30- minute session using the following classical yoga program consisting of:

The results revealed a significant difference between the two groups i.e.  group who performed Pranayama showing a lesser mean score for negative emotions. An earlier study by Chakarbarty found that there was a reduction in the level of fatigue experienced by the women who practiced pranayama than the women who had undergone radiation therapy only.

These studies add a growing body of evidence that yoga and meditation practices such as ‘Slow Pranayama’ can be included in an integrative medicine protocol to help cancer sufferers.