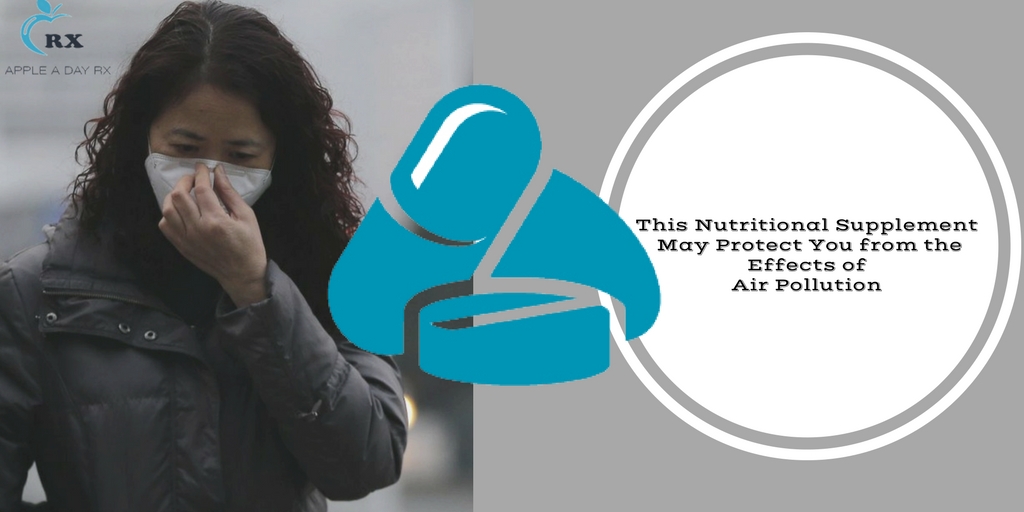 Many conservative politicians state that air pollution has little or no effect on health, but this is contrary to the findings of many scientific studies.

The World Health Organisation (WHO) stated that there were three million premature deaths worldwide in 2012 mainly in low- and middle-income countries. The WHO confidently predicts that, if we reduce air pollution, it will cut rates of stroke, heart disease, lung cancer, asthma and respiratory disease.

This viewpoint has been supported by many research studies such as a study from King’s College University of London This study conducted between 2011 and 2012 added to the growing evidence that the toxicity of traffic and combustion particles contributes to respiratory morbidity in children and cardiovascular morbidity in younger adults.

The 2016 Air quality in Europe report further concluded that nitrogen dioxide (NO2) released by vehicles and central heating boilers has an impact equivalent to 71,000 premature deaths a year.

The European Commission recently informed the UK to clean up its air. China and India have extreme problems with air pollution with both countries having around 1.1 million early deaths due to air pollution in 2015 and Delhi rated as the most polluted city in the world by the World Health Organisation.

Strange as it may sound, a recent Complementary and Alternative Medicine research study has revealed that a nutritional supplement may offer protection against the impacts of air pollution.

Epigenetics is the study of the epigenome. Our environment can regulate genes to turn on and off. Therefore, environmental factors such as air pollution can alter genes in the immune system at the epigenetic level resulting in negative health status. B vitamin-related genes are involved in biological functions such as neurodevelopment.

A new study by researchers from Columbia University revealed that B vitamins may play a critical role in reducing the impact of air pollution on the epigenome. The researchers administered B-vitamin nutritional supplement (2.5 mg of folic acid, 50 mg of vitamin B6, and 1 mg of vitamin B12) to each adult aged 18 to 60 years every day before being exposed to heavily polluted air from downtown Toronto, where an estimated 1,000 cars pass every hour. The research study concluded that taking the B-vitamin nutritional supplement diminished the effects of the most prominent air pollutants on cardiac autonomic dysfunction and inflammatory markers indicating that it may be useful in fighting the effects of air pollution.

While the study from Columbia University is a pilot study, it does provide further evidence of the importance of nutritional supplement in healthcare.