Research Shows That Yoga and Meditation Can Help Depression 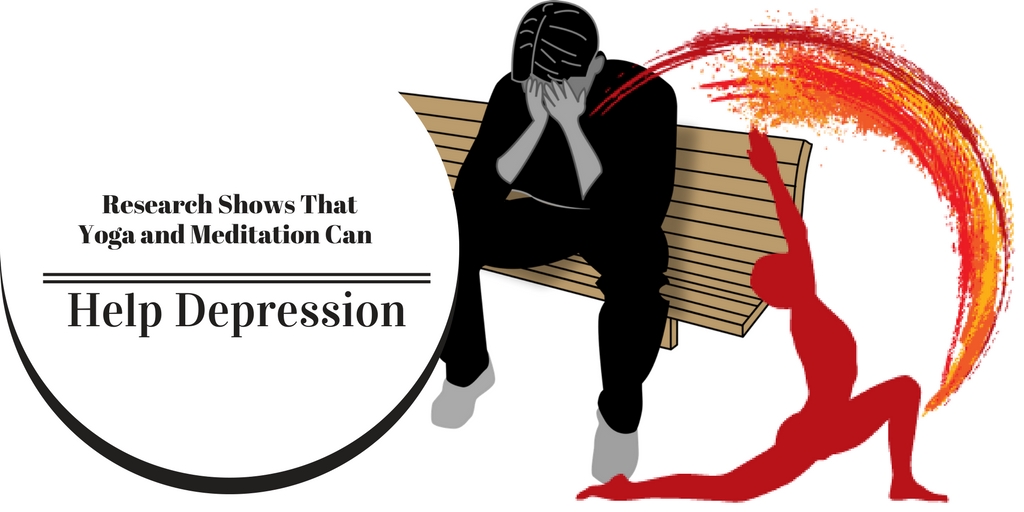 According to World Health Organisation statistics in 2015, 350 million people worldwide suffer from depression. Unfortunately, major depression increases the risk of cardiovascular disease and diabetes. Depression also leads to fatalities; there are more than 49,000 deaths by suicide annually in the United States.

Other mainstream therapies that are used as adjuncts in conventional treatments for depression include cognitive behavioural therapy, behavioural therapy, and psychotherapy. However, studies have shown that in the US only one in five patients with major depression completes their therapy programs. Added to this, is that many patients are concerned about the side-effects of anti-depressants.

Consequently, many integrative medicine doctors prescribe the complementary use of herbal medicine treatment, nutritional supplements, dietary advice, and other complementary therapies such as yoga and meditation, acupuncture, homeopathy, aromatherapy, hypnosis, biofeedback and more.

While there are many people who have found relief from depression through and mindfulness training, yoga, and meditation, many mainstream doctors and policy makers seem to be unconvinced by research studies as it has been difficult for researchers to measure and monitor the effects of yoga and meditation on the body and emotions.

A recent well-controlled pilot Randomised Controlled Study by Prathikanti et al study has shown the value of yoga in treating people with mild to moderate depression.

In this Complementary and Alternative Medicine research study published in 2017, the investigators recruited 38 adults in San Francisco with mild-to-moderate depression at the Osher Center for Integrative Medicine. The participants did not consume any antidepressants or herbal medication or nutritional supplements within 2–months of screening.

The twice a week 90-minute yoga and meditation protocol included:

This 8-week Randomised Control Trial pilot study carried out at the University of California, San Francisco, Osher Center for Integrative Medicine concluded that Hatha Yoga program significantly reduced the severity of depression. Possible biological mechanism of action may be one or more of the following: