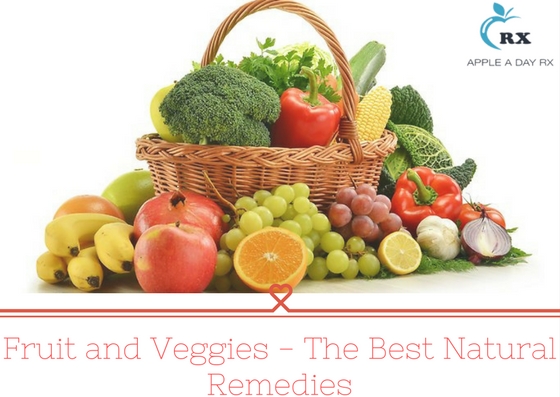 We are eating too much meat! We need to eat much more fruit and vegetables if we want to be healthy!

Eating enough fruit and vegetables has always been a key advice given by many Integrative medicine doctors, Functional medicine doctors and many practitioners of Complementary and Alternative Medicine; there are many research papers that have validated this approach. The concept of daily intake of fruit and vegetables is now fully embraced by mainstream conventional healthcare.

The five-a-day fruit and vegetable advice

I recall the ‘five-a-day’ programme commencing in the UK when I lived there in 2003. It was meant to be simple and spread the message to consumers that healthy eating is as easy as counting on the fingers of one hand. The five-a-day guidelines originated from the 1990 recommendations from the World Health Organisation. The ‘five-a-day’ programme has since spread rapidly around the developed world.

Why do we need fruit and veg every day?

Integrative medicine doctors, Functional medicine doctors and many practitioners of Complementary and Alternative Medicine have known for along time that fruit and vegetables are a good source of vitamins and minerals,which include vitamin C, folate, and potassium. In addition, they are an excellent source of dietary fibre, which is required for good digestion. The benefits of fruit and vegetables in the diet is was confirmed by a 2014 Complementary Medicine research paper on 65,226 participants aged over 35 years in the 2001–2008 in England. This survey concluded that the more fruit and vegetables people ate, the less likely they were to die from cardiovascular disease or cancer. The death rate among those who ate on average under one portion a day was twice that among those who ate more than seven a day.

Now, the evidence of eating more fruit and vegetables every day is irrefutable.

Many in developed countries do not follow this advice

While all the evidence points to the ‘5-a-day rule’, many people have not embraced this lifestyle advice. A recent CISRO survey has shown that four out five Australians are not eating enough fruit and vegetables. The survey revealed that only 24 % of women and 15% of men in Australia were eating the recommended two fruits and five vegetables a day. In the UK, it has been reported that 70% of adults do not follow the ‘five a day rule’. In some parts of the UK, there have been reports that 90% of older children do not follow the recommended five portions of fruit or vegetables every day, which adds to the concern.

For those who do not follow the 5-a-day program, a recent study has suggested that they are on the wrong track and may have to change their eating habits. Researchers from Imperial College London recently analysed data from 95 different studies involving approximately 2 million people. They determined that the “five a day” rule should be doubled to 10 pieces of fruit and vegetables.

While these are important findings, we also need to realise that many families cannot afford to purchase 10 pieces of fruit and vegetables every day as part of their weekly groceries.  Furthermore, if the ‘5-a-day’  program is a challenge for the majority of the population, then the ‘10-a-day’ fruit and veg program for this cohort is unattainable.

So, the advice is to eat as much fruit and veg as your budget allows, this will also result in less saturated fat intake and further reduce the calorie intake which is a win-win situation for everyone.